X
This site uses cookies to provide and improve your shopping experience. If you want to benefit from this improved service, please opt-in.
More Info
Accept Cookies
We’re still open for orders, making deliveries and here to help, as always!
Rated 5 Stars On Feefo
V12 Finance up to 36 Months
Free UK Delivery* 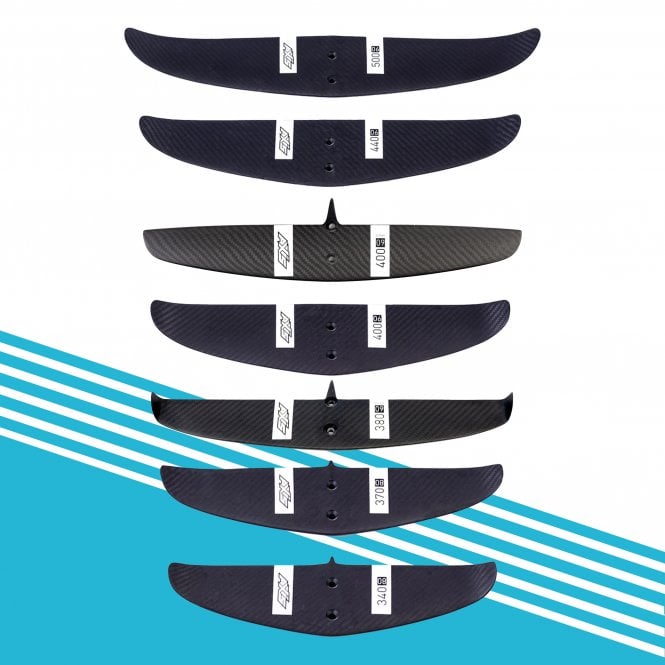 SKU: 5517
Item in Stock Item out of Stock | Dispatched within 24 hours
Want it by Wednesday 18th May? Order within 6 hours, 39 minutes and choose Mainland UK - Next (Working) Day at checkout.

The AXIS 370 Carbon Rear Wing is the carving specialist. Even looser than the 400 rear wing, it's one of the most turny and performance-oriented rear wing on our collection.

The AXIS 390 GAP Carbon Rear Wing is a new rear wing addition from AXIS. Different to our other rear wings, the AXIS 390 GAP rear wing has an extensive flat section in the middle, with turned down tips.

The AXIS Foils 400 HA Flat Carbon Rear Wing is one of our fastest rear wing and the perfect companion to any of our performance front wings.

The AXIS 400 Carbon Rear Wing is the carving specialist. Even looser than the 440 rear wing, it's the most turny and performance-oriented rear wing on our collection.

Our fastest rear wing to date, at 420mm wingspan, 60mm chord, and 8.7 Aspect Ratio. FAST. And with the winglets, it provides good turning and carving control.

The AXIS 440 rear wing is the allround rear wing that does everything well. It feels looser than the 500mm rear wing, it's playful and overall high performing.

The AXIS 460 Rear wing is our fastest rear wing, and the perfect companion to the 900, 1000 and 1010 front wings. Its flat profile, 60mm chord and foil section, make the 460 Carbon Rear Wing ideal for high-performance downwinding. Many of our team riders also use the 460 for SUP, SURF, Wake and Pump foiling! A great high-performance rear wing for multiple uses.

The AXIS Carbon 500 rear wing is the most stable of our rear wings. Ideal for entry-level and all-round riders, the 500 will make your ride as stable as it gets. Suggested as an all-round companion to our larger front wings (1020, 920).

SKU:
Be the first to review Carbon Rear Wing. Write a review
Contact us with any questions you have about this product