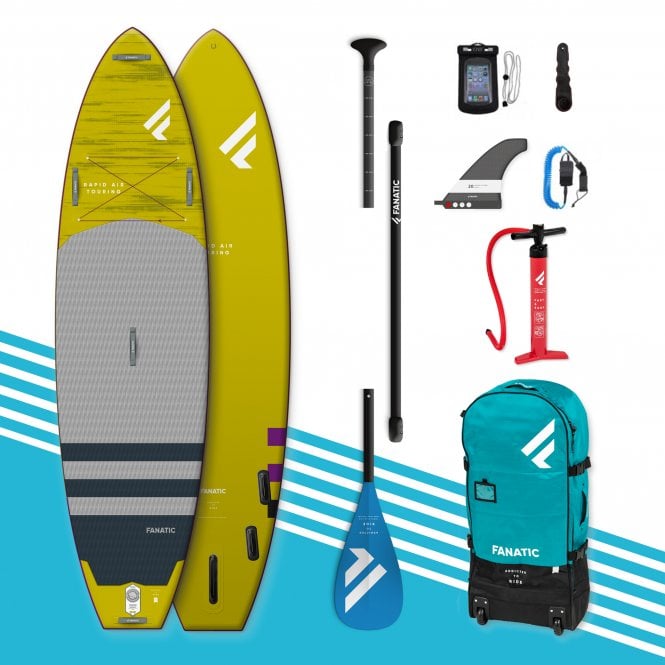 Be the first to review Fanatic 11ft 0 Rapid Air Touring - 2020. Write a review
Contact us with any questions you have about this product