X
This site uses cookies to provide and improve your shopping experience. If you want to benefit from this improved service, please opt-in. Cookies Page.
Accept Cookies
Free UK Delivery* (over £100*) - Finance up to 48 Months - Get 5% back as Loyalty Points on qualifying orders
Earn 5% back as Loyalty Points on Full Priced Items
Gift Vouchers Here
V12 Finance up to 48 Months
0% Interest Finance! 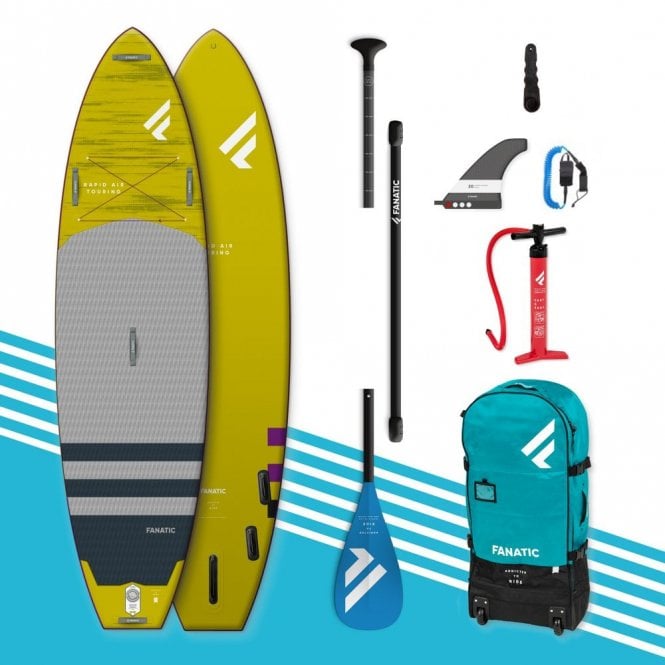 IMPORTANT: The package doesn't come with a paddle as default. If you want to add a paddle to your package, please choose one from the dropdown above the "Add to Basket" button.

SKU:
Be the first to review 11ft Rapid Air Touring. Write a review
Contact us with any questions you have about this product