X
This site uses cookies to provide and improve your shopping experience. If you want to benefit from this improved service, please opt-in.
More Info
Accept Cookies
Free UK Delivery (over £100) - Finance up to 36 Months - Get 5% of every order, back as Loyalty Points
Rated 5 Stars On Feefo
V12 Finance up to 36 Months
Free UK Delivery*
0% Interest Finance 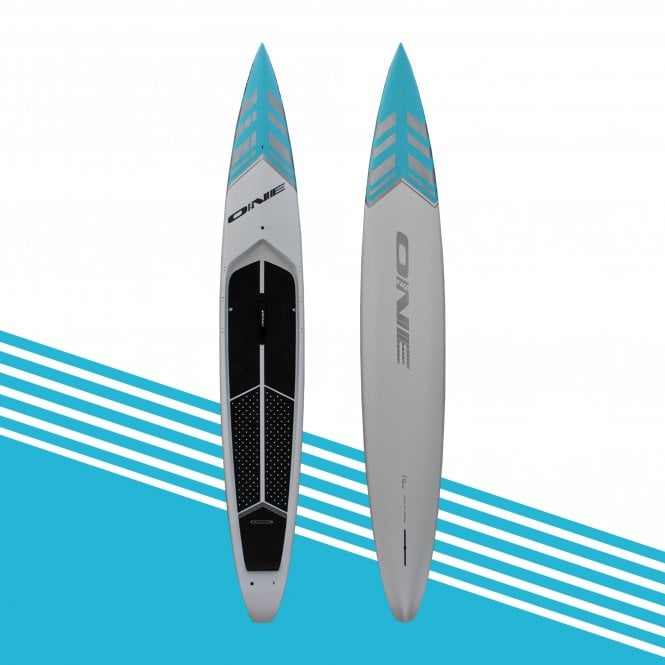 SKU: 4356
Item in Stock Item out of Stock | Dispatched within 24 hours
Want it by Wednesday 1st June? Order within 2 days, 12 hours, 40 minutes and choose UK - Composite SUP Delivery at checkout.

The ONE Edge 3.0 is built for speed and versatility, delivering it all in an intuitive and user-friendly way.

The third Generation of the now-famous ONE Edge Series of paddleboards is simply the all-round performance SUP that hands the keys unlocking its performance from the moment you first step foot on the board and engage your first paddle stroke.

Each iteration of the ONE Edge Series has speed at its core, delivering world-class levels of performance with arguably the Edge Pro 2.0 being the fastest flatwater biased stand up board in the world. This DNA of speed is deeply engrained into the new ONE Edge 3.0 as it delivers very similar levels of acceleration and top speed as the Edge Pro 2.0. Yet where the Edge Pro 2.0 is a highly capable flatter water biased SUP, the Edge 3.0 broadens the range of use to encompass waves and ocean work while retaining its speed.

ONE Ocean Sports designer, Ben Tardew, has tuned the rocker line of the Edge 3.0 to strike the perfect balance of compromise between flatwater and all water performance. The nose of the Edge 3.0 is sharp and engages well in flat water while the volume of the remains ensuring it remains responsive in a crosswind and chop. The deck has a slight recess lowering the paddlers centre of gravity while also remaining relatively flat all the way to the pulled in tail, ensuring fast footwork is easy and rewarded with a responsive feel.

The underside of the Edge 3.0 sees smooth flowing chines shaped into a flat forward section which generates plenty of lift for fast acceleration. As you move the centre of the board below the standing area a single shallow concave has been crafted for added stability before softening as it works its way to the fin box and tail. But in true ONE fashion, the magic of this paddleboard is in the tail. Inspired by the proven Edge Pro 2.0, the Edge 3.0 benefits from a very full and pronounced convex section that forms a pintail without the ‘pin’. This ensures incredible glide and a clean edge for release without compromising responsive and manoeuvrability.

The construction and quality of finish of every single ONE paddleboard are unlike anything we have seen; they truly are in a class of their own. Each ONE Edge 3.0 uses a fully moulded EPS foam core wrapped in a PVC wrapped carbon glass sandwich. These are then finished with a gloss paint finish on the nose and a matt brushed finish over the remaining length of the board. The result is one of the lightest and strongest boards on the market.

SKU:
Be the first to review ONE Edge 3.0 14 ft Carbon. Write a review
Contact us with any questions you have about this product